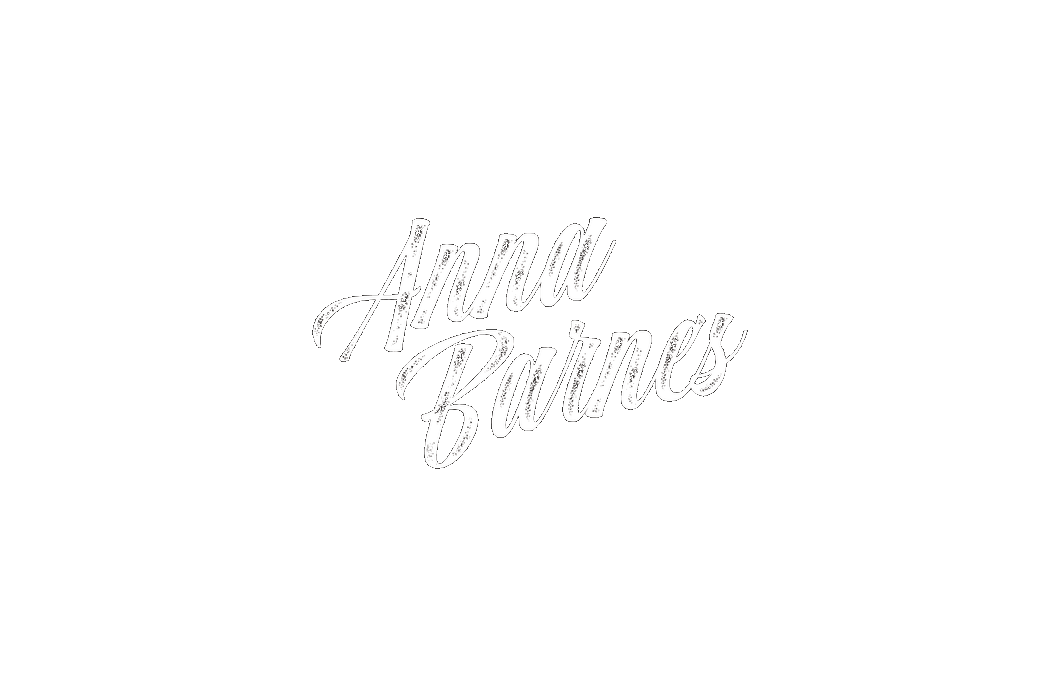 Singer from the soul

Anna Barnes has timelessness; a quality that can’t be bought. Anna is an artist who seems to be able to capture weathered vocals that carry echoes of some of pop cultures most recognizable female voices. She knows how to entertain and how to capture your soul with her singing.

Anna Barnes grew up in Hilton Head Island, South Carolina. Recently, She just moved to Nashville and enrolled in music school online at Berklee School Of Music. Her soulful, dusky vocal, channels the likes of Joss Stone, Etta James, Janis Joplin and Amy Winehouse. Combined with her sweet southern charm, this makes for an experience you won't forget- you never know when she'll bust out a wacky cover of a hip hop or rock song or special guest musicians will hop up and raise a ruckus with her and her band. Either way she knows just how to steal your heart with a ballad and then go right into rocking your socks off!

From singing in New Orleans at Venues such as the House of Blues or The Tiki Hut on the beach to traveling in her RV and singing in Montana she's experienced life as a true rockstar. Now she sings in Nashville at venues such as Tootsies World Famous Orchid Lounge, Honky Tonk Central, Lucky Bastard Saloon, Tin Roof Broadway. This has inspired her released songs such as  "Used To Do", "Over", and "Sometimes". This is music for people know how to feel and a voice for people who really know their music. Immerse yourself in a classic yet altogether new sound; listen to Anna Barnes, today.

Listen to Her originals 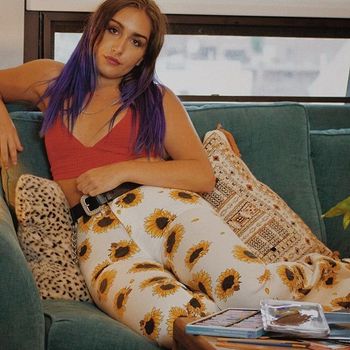 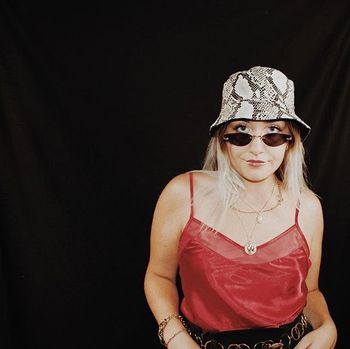 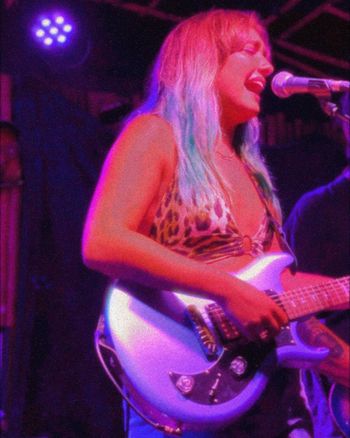 “Over' is a funky R&B track with a jazz influence, paired with a banging contemporary beat. Anna's breathtaking vocals could easily be compared to a young Amy Winehouse with her raw and powerful tone. This track is pure and polished with unique harmonies and immaculate lyrics. A timeless and effortless classic of the future.”

— The Low Down Online